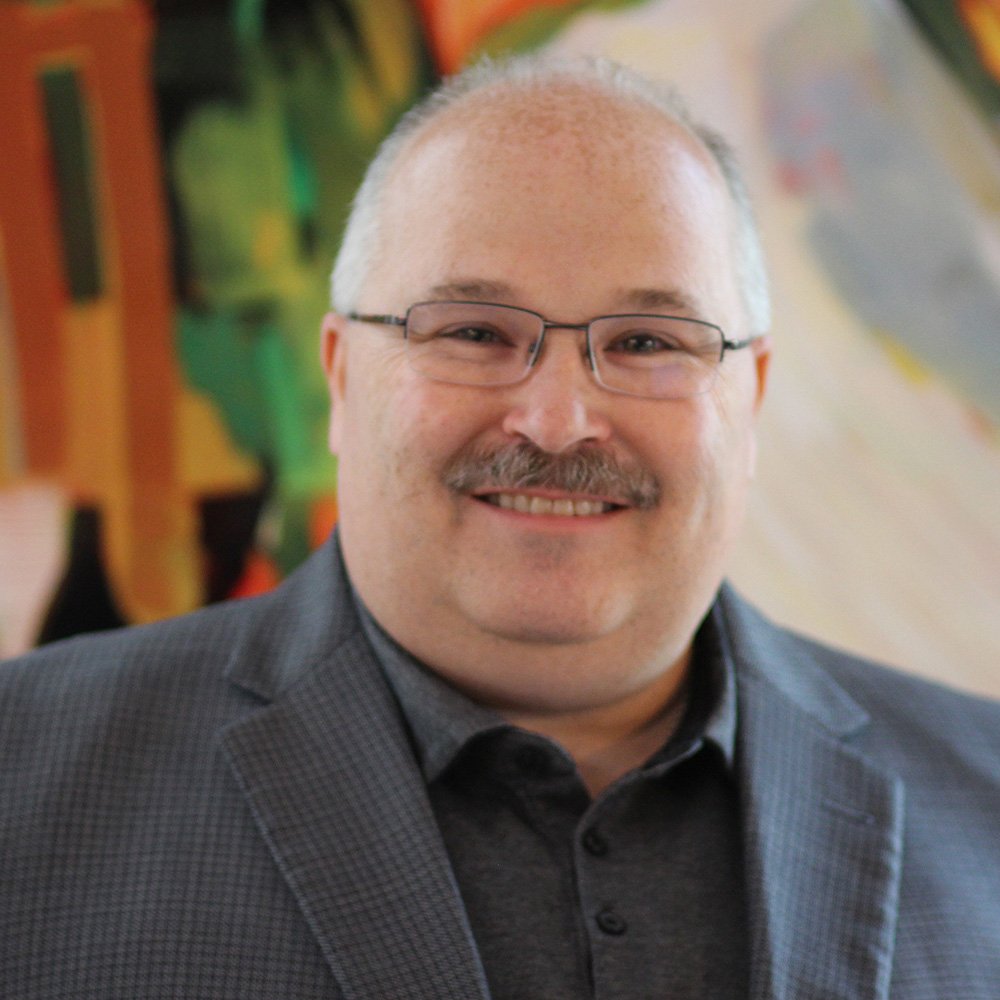 Tim brings to JEMS over twenty-five years of hotel and resort experience. His involvement started with Marriott Hotels in Syracuse, NY, as an operations manager. He quickly rose through the ranks and became a General Manager of the Courtyard by Marriott in Charlottesville, VA, then made the move to independent resorts by accepting the position of Director of Operations with the historic Boar’s Head Inn.

After learning resort operations, he transitioned into the sales side of the industry and became the National Sales Manager with Kingsmill Resort in Williamsburg, VA. He most recently served six years with Hilton Hotels as their Area Director of Sales and Marketing overseeing eight of their full-service hotels. Tim is a Certified Meeting Professional (CMP) and has earned many hospitality accreditations from Virginia Tech.

He is married to his wife of 28 years; Kris and they recently rescued an 8-year-old dachshund cancer survivor named Rocky. Tim is a U.S. Navy Veteran and served in the Persian Gulf War.

We would welcome the opportunity to speak with you. To help us better understand your needs, please fill out this brief profile.

Close Menu
We use cookies on our website to give you the most relevant experience by remembering your preferences and repeat visits. By clicking “Accept”, you consent to the use of ALL the cookies.
Do not sell my personal information.
Cookie SettingsAccept
Manage consent

This website uses cookies to improve your experience while you navigate through the website. Out of these, the cookies that are categorized as necessary are stored on your browser as they are essential for the working of basic functionalities of the website. We also use third-party cookies that help us analyze and understand how you use this website. These cookies will be stored in your browser only with your consent. You also have the option to opt-out of these cookies. But opting out of some of these cookies may affect your browsing experience.
Necessary Always Enabled
Necessary cookies are absolutely essential for the website to function properly. These cookies ensure basic functionalities and security features of the website, anonymously.
Functional
Functional cookies help to perform certain functionalities like sharing the content of the website on social media platforms, collect feedbacks, and other third-party features.
Performance
Performance cookies are used to understand and analyze the key performance indexes of the website which helps in delivering a better user experience for the visitors.
Analytics
Analytical cookies are used to understand how visitors interact with the website. These cookies help provide information on metrics the number of visitors, bounce rate, traffic source, etc.
Advertisement
Advertisement cookies are used to provide visitors with relevant ads and marketing campaigns. These cookies track visitors across websites and collect information to provide customized ads.
Others
Other uncategorized cookies are those that are being analyzed and have not been classified into a category as yet.
SAVE & ACCEPT